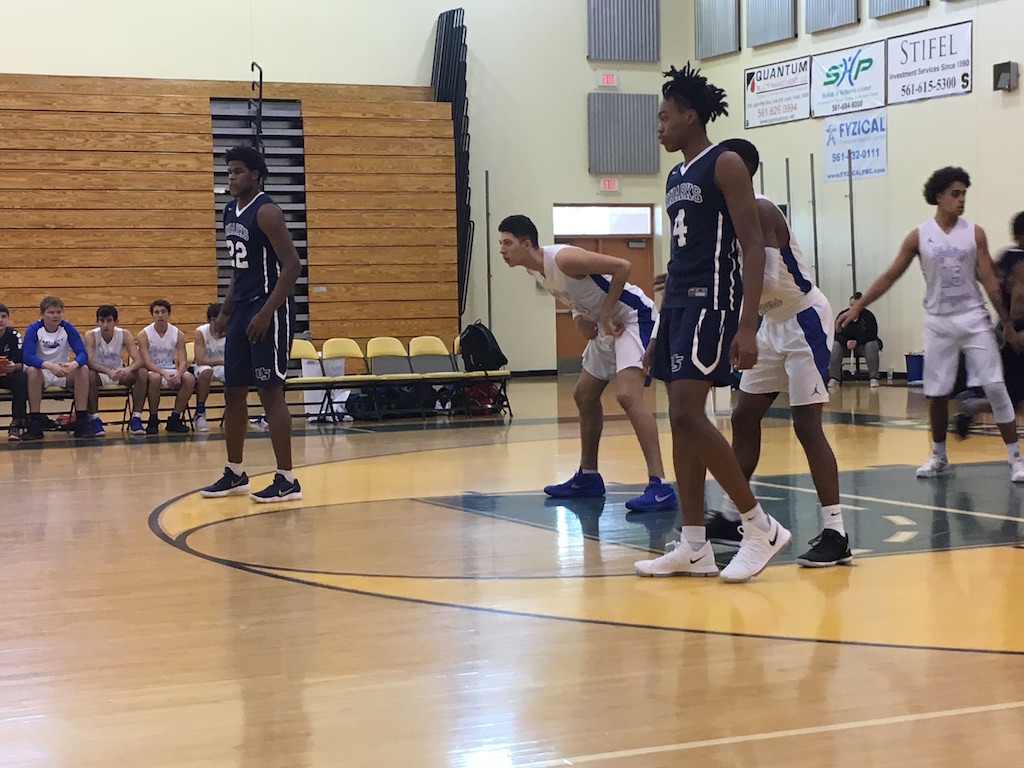 The 2018-19 high school basketball season officially tips off today all across the state of Florida. Broward County is the undisputed hotbed of hoops in the state at the moment and there is no denying that. Last year was a down year compared to recent past, only (yes only lol) producing 3 State Champions. This year the county looks strong again, the winners in each district will certainly be battle tested and a strong contender to win a state title.

Crazy weekend of preseason hoops has the rankings all shook up.. Too many solid teams not enough slots. Broward is LOADED!#BCHOOPS

​
Now a look out our district by district predictions, top players and more:

A coaching change at Coral Springs headlines what should be a very competitive district. Deerfield Beach looks ready to make a run. Look out for Monarch and Taravella.

In a district with plenty of movement, Western looks like the class of the district with the addition of Damari Monsanto. Cypress Bay, Piper and South Plantation will all be in the mix.

Miramar exploded onto the scene last season, making it all the may to the Final 4 in Lakeland. Now they look to pick up where they left off, it will be a tough road with Pines Charter and West Broward ready to compete.

Blanche-Ely is the standard, not only in Broward but statewide, expect another title run from the team out of Pompano. Both Fort Lauderdale and St Thomas will have their hands full but have the talent to make a move to the top.

Cooper City surprised last season and is returning a potent scorer in Dallas Graziani. In order to meet or exceed last season they will need to hold off a talented McArthur squad while keeping a close eye on the team from South Broward.

This is a heavyweight district. Boyd Anderson looks like the favorite on paper but Dillard looked strong in Jacksonville during the preseason. Northeast is young but has a high major D1 prosepct in sophomore Wesley Cardet. Unfortunately 1 team will be on the outside looking in.

Stranahan showed out in the preseason taking defending 5A champ University School to OT before falling at the buzzer. They will be the hunted as Archbishop McCarthy and Zaire Wade led American Heritage-Plantation look to make it tough.

This district became real interesting with the additions at Somerset Pines to the start school year. University School still is the class of the district but struggled mightily to go 1-1 in the preseason. It's hard to call Calvary Christian a sleeper but in a loaded field that's what we get. The talent in the district is second to none with high major players all over the place. Expect high level competition all season long.

This district has been dominated by Westminster Academy for several years, Benjamin will need to find a way to defeat the Lions if the wish to move further in the postseason.
Benjamin (Predicted Runner-up)
John Carroll
Westminster (Predicted Champions)
Yeshiva

Here are a few more predictions to take with you before games get going tonight. We'll be back in February to see how they pan out.